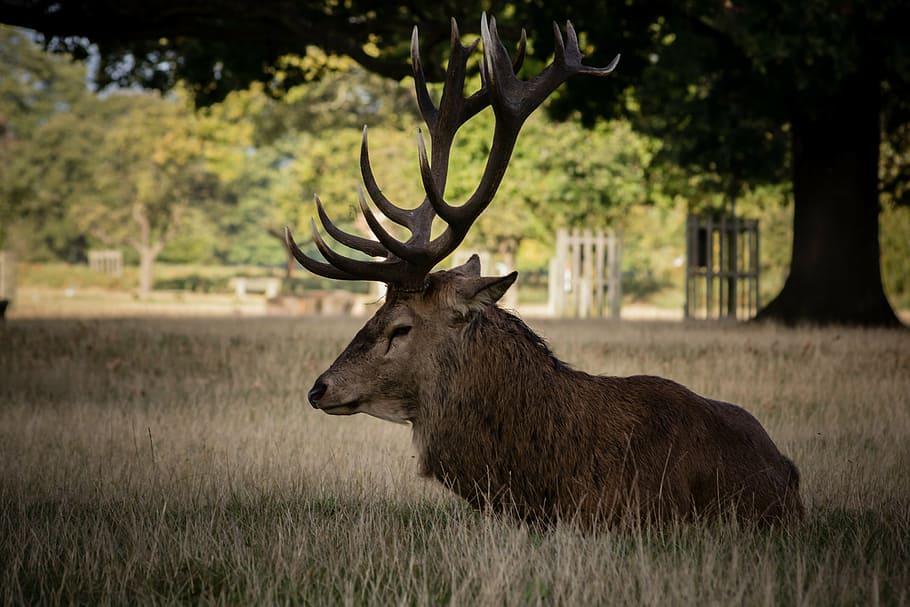 If you haven’t yet seen a video of hog hunting through tannerite on thermal cameras, then you surely are missing out on a lot. There are over 9 million different types of hogs in the United States. These hogs attack fields at times and lead to damages amounting over $1.5 billion annually.

In a bid to safeguard their fields and property from extensive damage, hunters and agriculture experts take to the offensive at night time. Tannerite bombs are deployed across the fields and the movement of hogs is recorded on a thermal camera to bring the bomb into action and target multiple hogs in one go.

In this article we look at some of the best hog hunting videos from over the internet to give you some viewership gold.

This Tannerite Hog ambush video surely gives us the chills. The eerie setting of the hunt couples with the tens of hogs running around the field to give you a feel of your most recent apocalypse thriller videogame. The hunter targets tannerite placed on the field and pushes the trigger to wreak havoc in the fields.

Hog hunting does not get any more insane or brutal than this. This 5 and a half minute video gives you an inside scoop into the world of hog hunting and eradication. Hogs can be quick at times, but this massacre of over 70 hogs catches them when they are running across fields.

3. Massacre on the Fields

This pig hunting massacre truly provides viewing gold for thermal lovers. Unlike other videos, the hunter here does not go straight to the act. Instead, they show the thermal setup for capturing the act and tracking the hog. If you’re looking to kill some hogs in your own field, then this is the video to learn some tricks from.

Thermal imaging cameras make it easier for hunters to capture the movement of hogs and track them down before the actual fun begins. Tannerite is already placed in the fields, so that hunters can get straight to the act and target these drop-in bombs to kill some and scare some off the fields.

This hog hunting video surely is the definition of brutal. The video shot at a daytime angle shows hogs gathered around the tannerite, sniffing it out of curiosity. Just when enough hogs have gathered nearby, the tannerite explodes to blow the carcass all over the fields.

The thermal videos we have seen today give all viewers an inside scoop into hog hunting with tannerite, and how thermal cameras make it easy to perform the act and capture the performance. Some of these videos sure can be brutal, but farmers have no other choice due to the damages inflicted by hogs.